Universidad Adolfo Ibáñez (UAI) is a private, nonprofit institution legally incorporated in 1988. It was formed out of the Escuela de Negocios de Valparaíso (Valparaiso Business School) created in 1953 by the Adolfo Ibáñez Foundation, legacy of the businessman and public figure, Mr. Adolfo Ibáñez Boggiano.

Its primary mission is to provide an education based on personal responsibility and freedom, which enables its students to fully develop their intellectual and human potential. To achieve this, UAI has made a commitment to provide a professional education with high academic standards, to contribute to expanding the limits of knowledge through advanced research and to transfer this knowledge to benefit society. 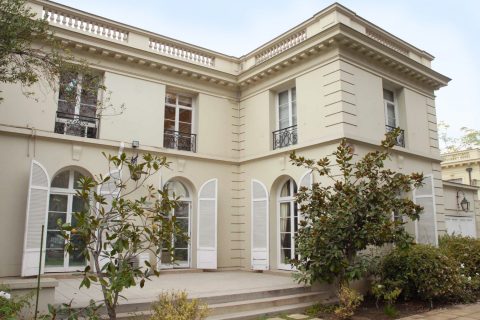 UAI fulfills part of its mission through its undergraduate programs, which provide its students with a solid professional formation so they can further develop the capacity for critical reasoning and moral discernment provided by the liberal arts educational model. This latter aspect, unprecedented in Chile, gives UAI alumni a distinctive seal that enables them to occupy leadership positions in different spheres in both the public and private world.

The university offers continuing education programs (master’s degrees for professionals, graduate certificates and courses) which are recognized as among the best in the country and in Latin America.

UAI is also firmly committed to research. Over the last few years the university has developed a solid team of academics who conduct research of international excellence.

The Peñalolén, Viña del Mar and Las Condes campuses have a total surface area over 51,000 constructed square meters located on over 250 hectares of land. 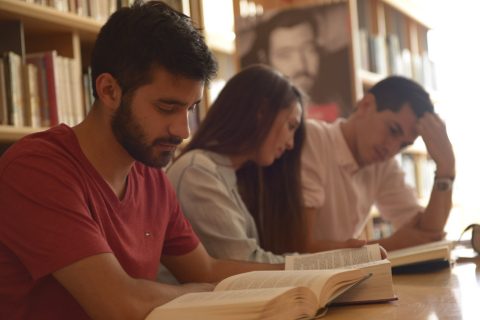