The creation of the Faculty of Law at Universidad Adolfo Ibáñez was approved by the Board of Directors on September 25, 1989. The first classes were taught in March 1990, and on April 18 that same year, an inaugural ceremony was held, attended by prominent academic authorities, politicians and legal figures of the time. 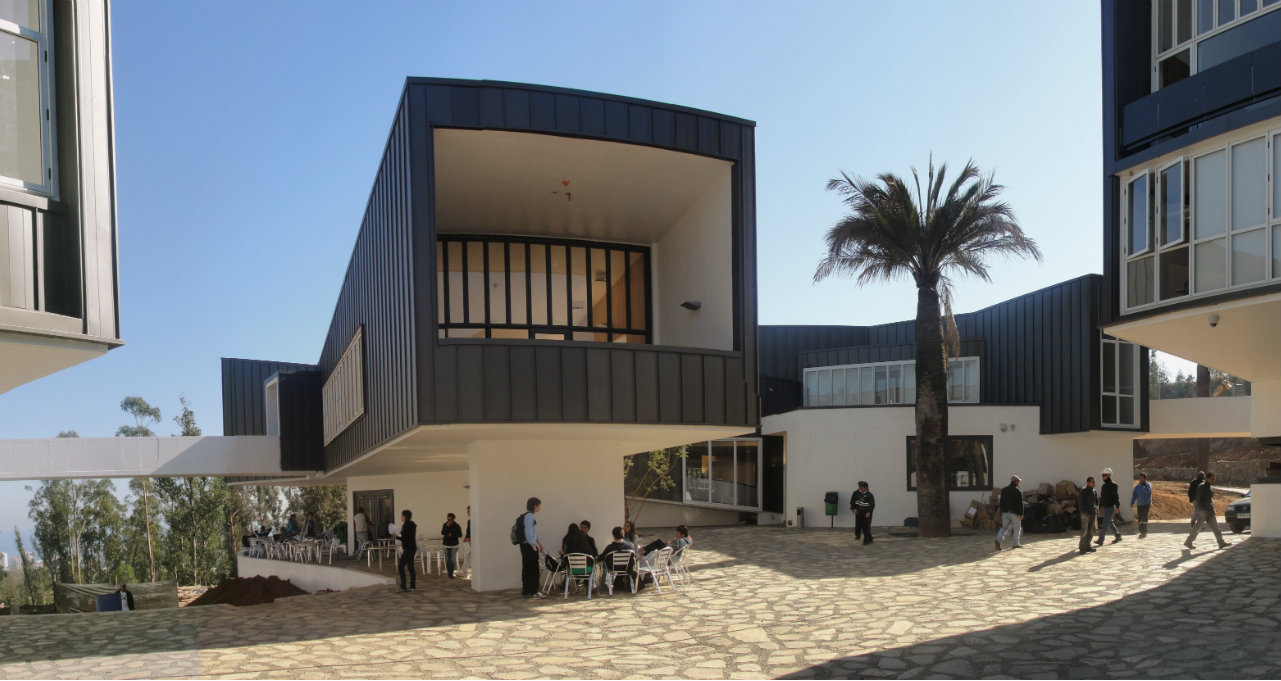